The Risk Game – A Game of Strategic Conquest, Board Game for Families and Kids Toys for 10 Years Old Boys, 2 – 5 Players 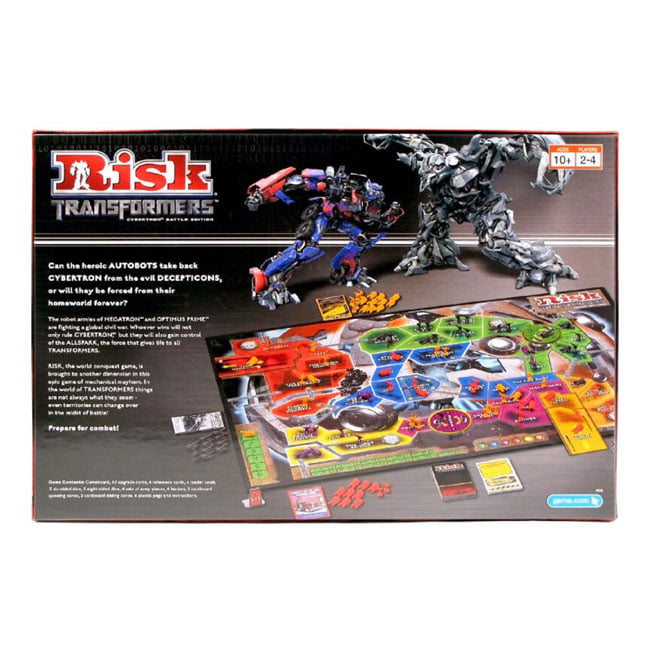 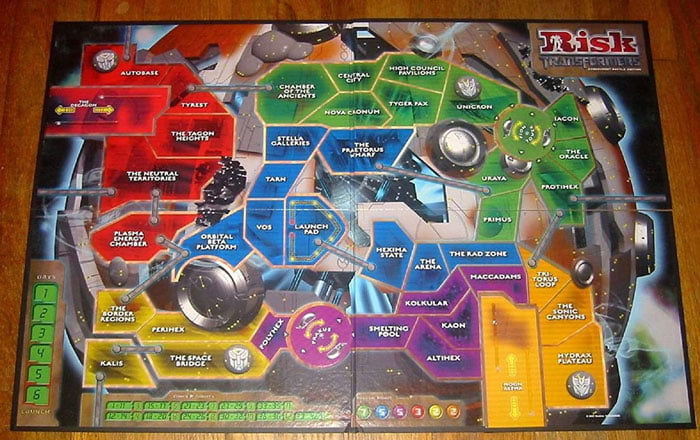 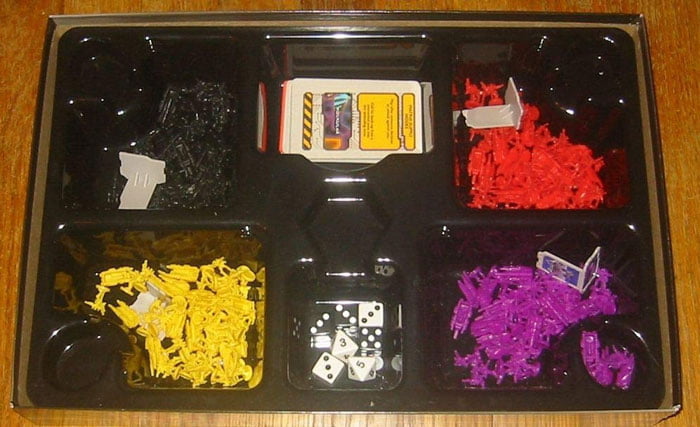 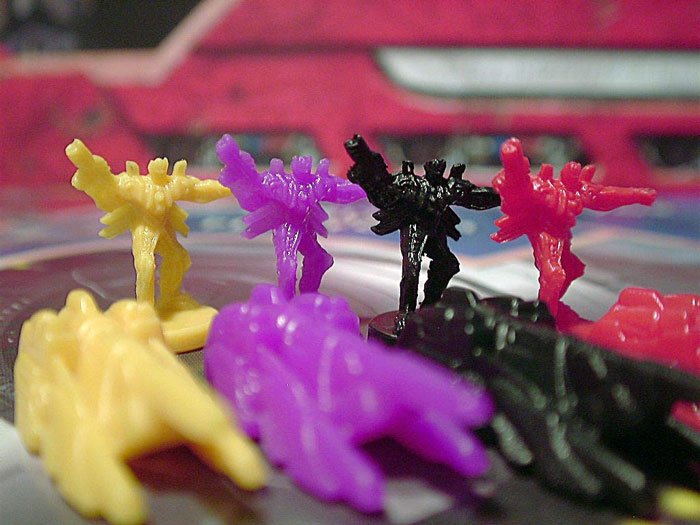 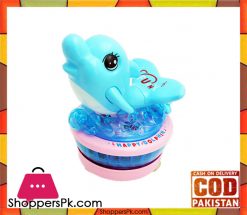 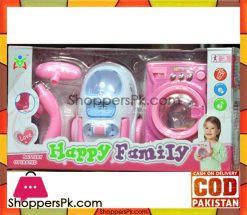 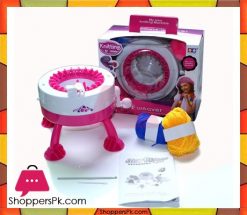 My Own Knitting Machine Smart Weaver 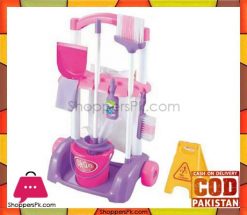 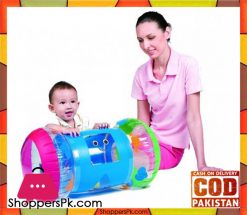 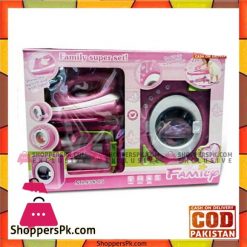 A Set of Household Appliances Washing Machine Iron Ironing Board