The little fans of the animated series “Paw Patrol” will definitely like the figurines with the observation tower! Every fan of this cartoon dreams of being at the Paw Patrol base, and now all the kids have such a unique opportunity! The Paw Patrol toy tower performs the same functions as in the cartoon. There is an elevator in the rescue tower that slides down or up, and the rescuers sit directly in their cars. There is a real periscope on the roof that will allow you to monitor the situation around you and react quickly.
The observation tower has a sound effect.
set includes:
– Observation tower “Paw Patrol”
– Transfers
– 4 figurines
The size of the toy is 25 * 32 cm.
Package size 38.5 * 14.5 * 40 cm.
The product is an analogue. 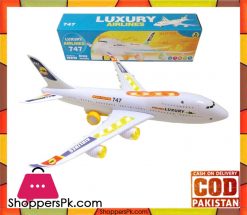 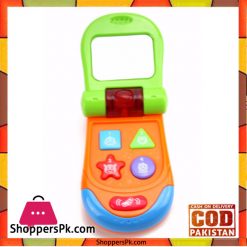 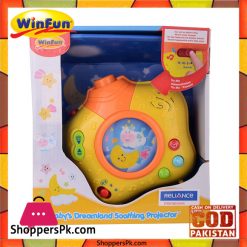 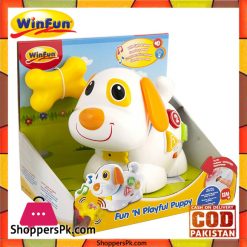 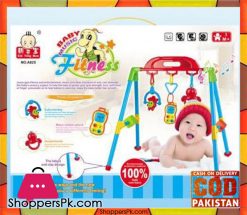 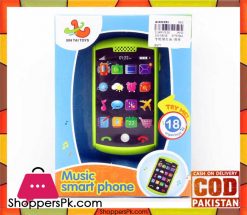