Ludo is a fun board game for two to four players.The players roll the dice and race their four counters according to the numbers on the dice.The counters move clockwise through the network of squares, finishing the run at the designated finishing points.The player whose counters reach the finishing point first wins.

Fold-able Board, Light Magnet makes the counter stable to play with, not hard to move

Be the first to review “Ludo Star Magnetic – 1981” Cancel reply 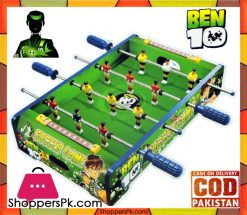 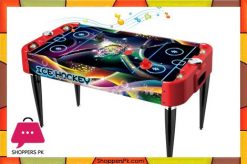 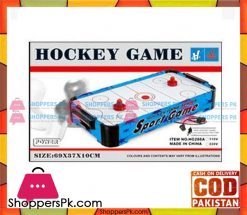 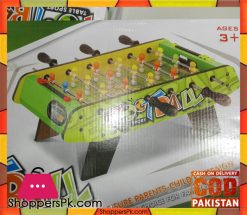 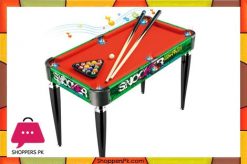