Air hockey Power Hockey ZC 3005 C – 220 Volt legged is a very popular game that can be played from three years old. She will help children develop hand motility, quick reaction, quick wit, dexterity, coordination of movements, and adults will bring a lot of pleasure and a slight nostalgia for childhood. The exciting, dynamic air hockey of the ZC 3005 series will help create healthy sporting competition.

Air Hockey ZC 3005 C Air is a great pastime for the whole family. Also, by installing it in the relaxation room at work, you can relieve stress and relax during a working break. Buying a Game Air Hockey ZC 3005 will be the right decision and a great gift. It can be used as a board game or stand-alone. Children’s hockey can be played both by two or four.

The rules are extremely simple: drive the puck into the opponent’s goal as many times as possible. A fan is installed in the ZC 3005 C hockey enclosure, which allows air to flow through the openings on the playing field. This reduces the friction of the washer and significantly increases the feed rate.

Hockey runs on a 220 Volt network. 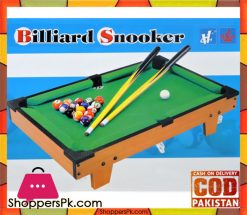 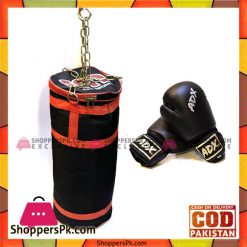 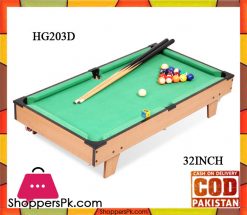 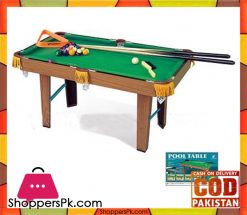 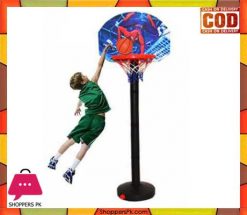 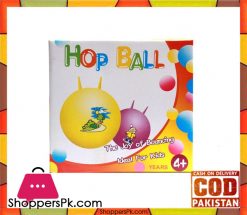