Salep Orchid – 50 gm is original herb in Pakistan available for online delivery to your home.

In Ayurveda, Salep Orchid has traditionally been used as an aphrodisiac and a nervine tonic.

The tubers of Salep Orchid contain bitter principles and a volatile, which give the flower its key therapeutic properties. Salep contains a mucus-like substance that might help soothe the digestive tract.

As an aphrodisiac, Salep Orchid is beneficial in treating male sexual disorders like erectile dysfunction and impotence.

It is a nervine tonic that treats stress and mental disorders. 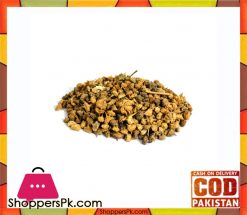 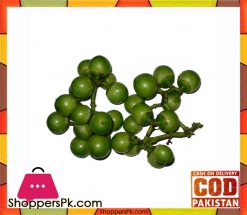 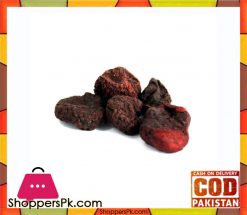 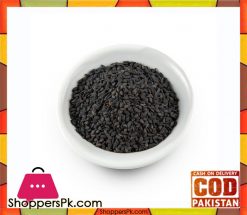 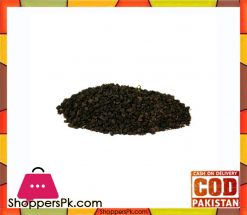 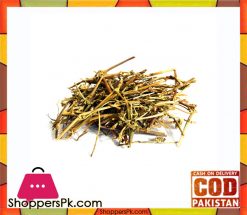