An ice axe is a multi-purpose hiking and climbing tool used by mountaineers both in the ascent and descent of routes that involve frozen conditions with snow and/or ice. An ice axe can be held and employed in a number of different ways depending on the terrain encountered. In its simplest role the ice axe is used like a walking stick in the uphill hand the mountaineer holding the head in the center with the pick pointing to the rear. It can also be buried pick down the rope tied around the shaft to form a secure anchor on which to bring up a second climber or buried vertically to form a stomp belay. The adze is used to cut footsteps (sometimes known as pigeon holes) as well as scoop seats in the hillside and trenches to bury an ice axe belay. The long-handled alpenstock was a predecessor to the modern ice axe. The ice axe bears similarity in design to a medieval war hammer. An ice axe is not only used as an aid to climbing but also as a means of self-arrest in the event of a downhill slip. The 50 cm ultra-lightweight Petzl Ice Axe is the perfect choice for ski mountaineering snowboarding steep chutes and fast and light climbing. Features the same pick and adze as the SNOWALKER for high performance use in snow and ice. The aluminum shaft with beveled tip is plugged to prevent snow build-up in the shaft. 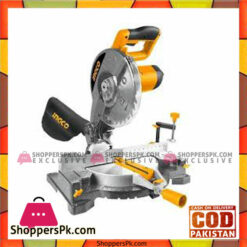 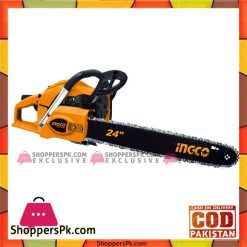 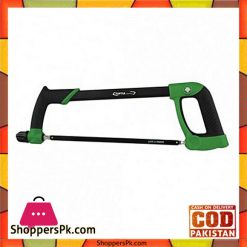 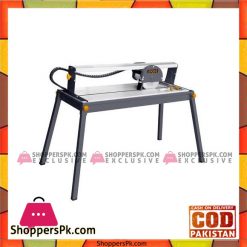 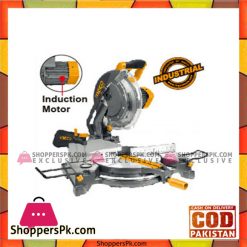 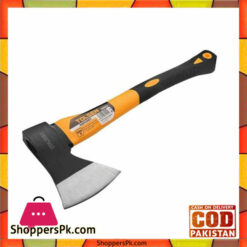