Squawk is the egg-splosive chicken and egg game for kids aged 4 and up (2-4 players). Spin the spinner to see how may times you can poke the chicken. Players take turns poking the chicken until she opens her hen house and lays an egg. Crack the egg open to see if you got a chick or a fried egg. The player with the most chicks wins.

The game was easy to set up and the instructions simple enough for my 6 and almost 4 year old to understand.

They both loved the loud ‘squawk’ of the hen, and thought that it was hilarious when she went forward and laid an egg.

There was excitement as we each took our turns, not knowing who was going to be the lucky one to get the egg, and that’s the great thing about Squawk – being based purely on luck, rather than skill, so no one is more advantaged than another.

The only issue that we had with Squawk was that everything has to be lined up perfectly, or the hen would not stay enclosed.

Overall, Squawk is a wonderful game We’ve played it several times, and the novelty still hasn’t worn off. 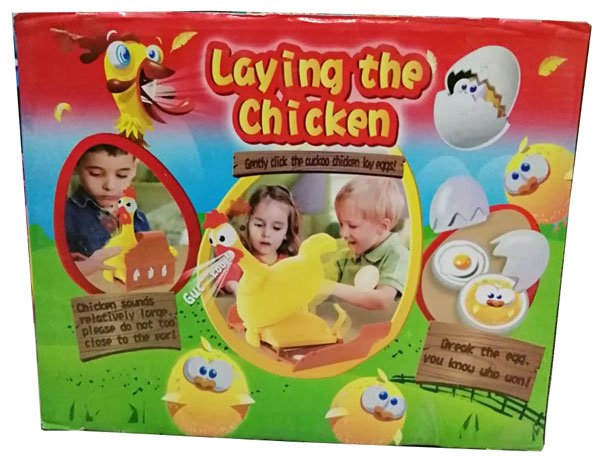 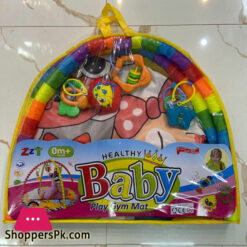 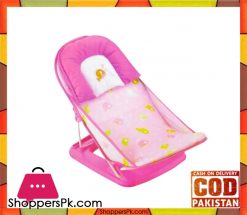 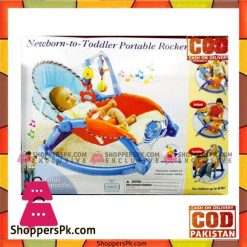 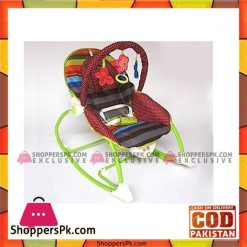 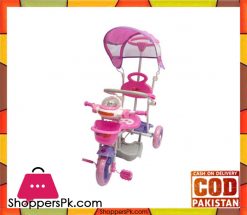 Tricycle With Pedal and Footrest 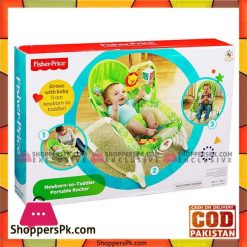